ICE & PALMS: OVER THE ALPS TO THE SEA

The 32-minute documentary film accompanies skiers Jochen Mesle and Max Kroneck on their most challenging ski tour to date. From southern Germany to the Mediterranean.

The two friends have traveled around the world for many mountain adventures, but while skiing in distant regions this idea came to their mind: a self powered ski expedition that starts right on their own doorstep. Five weeks, 1,800 km, 35,000 meters of altitude difference and a dream come true.

After cycling and skiing through Germany, Austria, Switzerland, Italy and France, they reached the beach of Nice at the beginning of June 2018. The premiere of the film took place in August 2018 at the St. Anton Filmfest and won several prizes at film festivals all over the world.

Ortema Sport Protection and SPORLASTIC supported Jochen Mesle and Max Kroneck on their journey with bandages and orthoses. We are very happy about this and congratulate the two skiers on this success.

The complete film "Ice & Palms" can be seen at www.eisundpalmen.de. 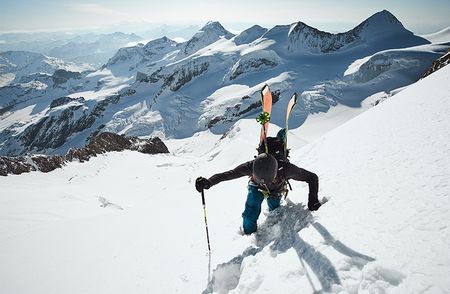 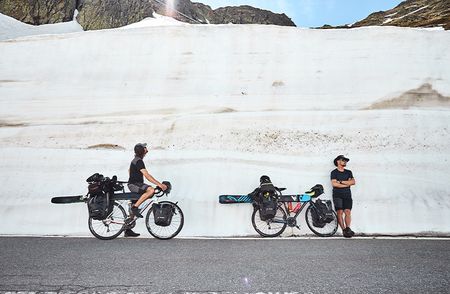 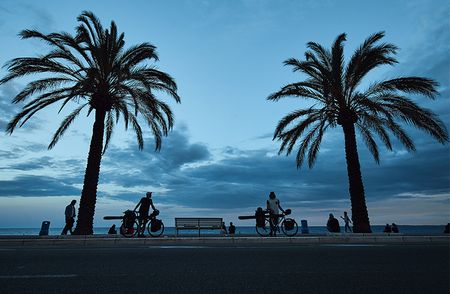 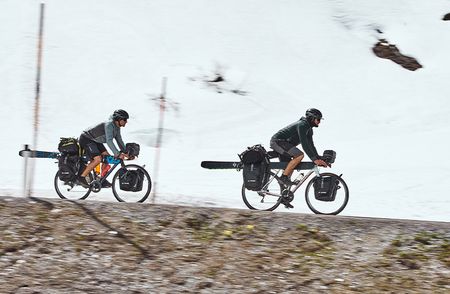 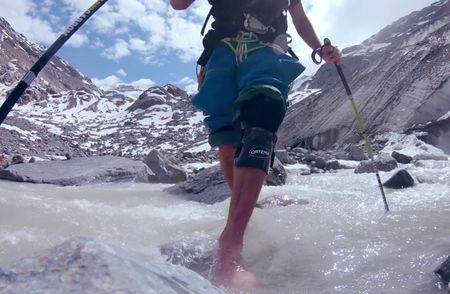 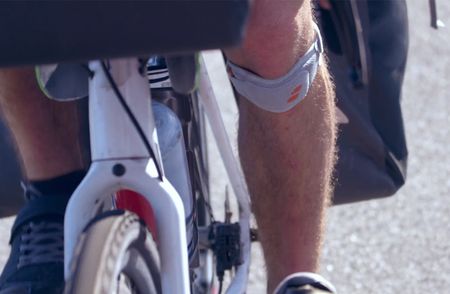